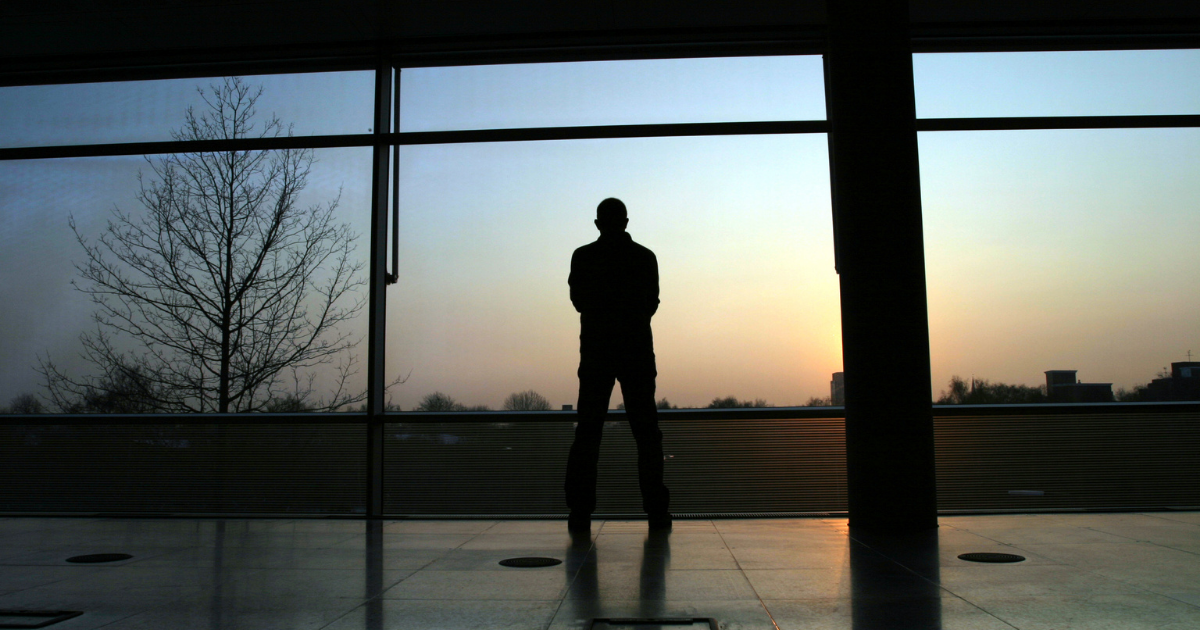 You might think marriage is ‘just a piece of paper’, however, you might be surprised at your legal obligations and financial risks when cohabitating in absence of said certificate.

By legal definition, a de facto relationship is one where a couple lives together on a genuine domestic basis but aren’t married, including those of the same sex. If a person is legally married, they can still be considered to be in a de facto relationship with another person they’re not married to. The length of time to be considered de facto is two years, however, if there are children or substantial contributions to joint property, there may be exceptions to this timeframe.

Because de facto relationships are governed under the Family Law Act 1975, this means that your rights regarding property settlement, child maintenance and separation are dealt with under this Act. Most states and territories allow you to register a de facto relationship through the state’s Registry of Births, Deaths and Marriages.

Relationships that are excluded from this definition of domestic sharing, are those who deliver personal care and support for payment or reward, including Government payments, charity or similar.

In cases where the carer shares the home also for reasons of companionship without evidence of other factors (listed below), a de facto relationship does not exist.

BREAKDOWN OF RELATIONSHIP – WHAT YOU’RE RISKING

Despite common beliefs, exiting a de facto relationship can be just as messy and expensive as a marriage. The Family Law Court can order a division of any property that the couple own, either separately or with each other. This means each person’s superannuation can also be split.

The separation process in de facto relationships is also similar to a marriage and includes potential considerations such as division of property, living arrangements of any children, child support and/or spousal maintenance and will and estate plans.

The net asset pool includes anything acquired before, during, or after separation and it doesn’t
matter whether the property was owned jointly or individually. This, to many people’s surprise,
also applies to debts acquired during this time.

When determining a property settlement, the court evaluates the types of contributions
– financial and non-financial – made by either person, as well as their future needs.

There are three ways to sort out how to divide property:

There is a fourth option we recommend which is creating a binding financial agreement at the beginning of a relationship – mostly commonly known by the American term of a prenuptial agreement. See more below.

WHAT IF ONE OR BOTH PARTIES IS STILL MARRIED?

There is no loophole if you are still legally married and a new partner, lover etc relies on you for financial support and or you have pooled financial resources to acquire assets together and or you have had children together. All these events mean you fall under the de facto definition and there is the possibility of a claim for a financial settlement.

What are the Legal Implications of Being in a de Facto Relationship in Australia?

Similar to a legal marriage, if you are in a de facto relationship, you have certain legal rights and responsibilities outside of the relationship breaking down.

DEATH OF A DE FACTO PARTNER

If you’re in a de facto relationship and your partner dies, you have the same rights
as a married person, including entitlements regarding the following:

A person may also be able to apply for maintenance from their de facto partner if they can’t adequately support themselves. Success of this application depends on the individual’s needs and the other ex-partner’s capacity to pay. 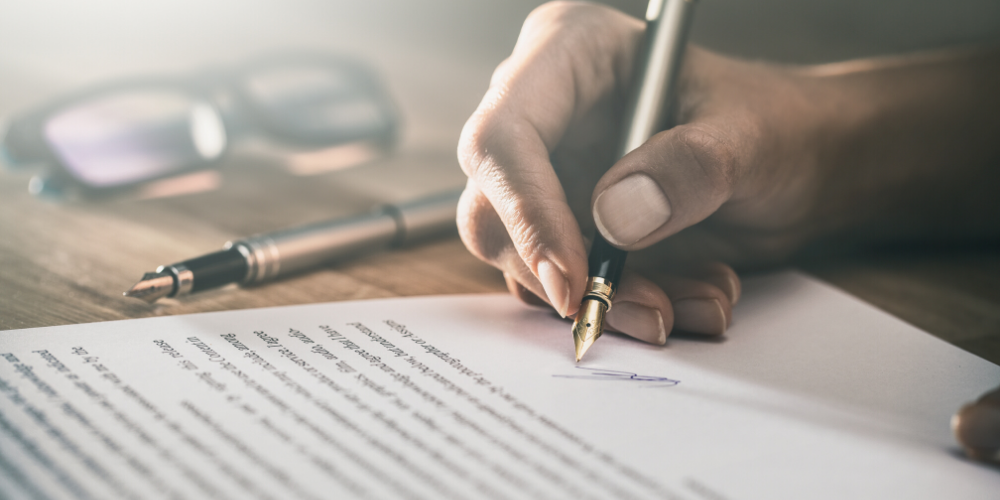 Unlike a marriage, de facto parties don’t need to be separated for 12 months before they can apply for property splitting orders, however, an application must be made within two years of the date of separation. Failing to do so within this timeframe will mean de facto parties are precluded from bringing an application without the leave of the Court.

In the process of the Court determining a de facto partnership existed, both parties may be interviewed and asked to provide additional information and evidence. This is not, however, always required.

In deciding de facto cases, both parties may be interviewed and asked to provide additional information. Consideration is then given to the range of information available to determine whether the parties are living in a de facto relationship.

‘De Facto By Distance’ is a relationship that even when a couple isn’t living together, they exclusively stay at each other’s homes, as well as qualify the other defining elements of a de facto relationship listed above. It should be noted that receiving a person’s mail could count towards a de facto claim among other characteristics of the relationship. 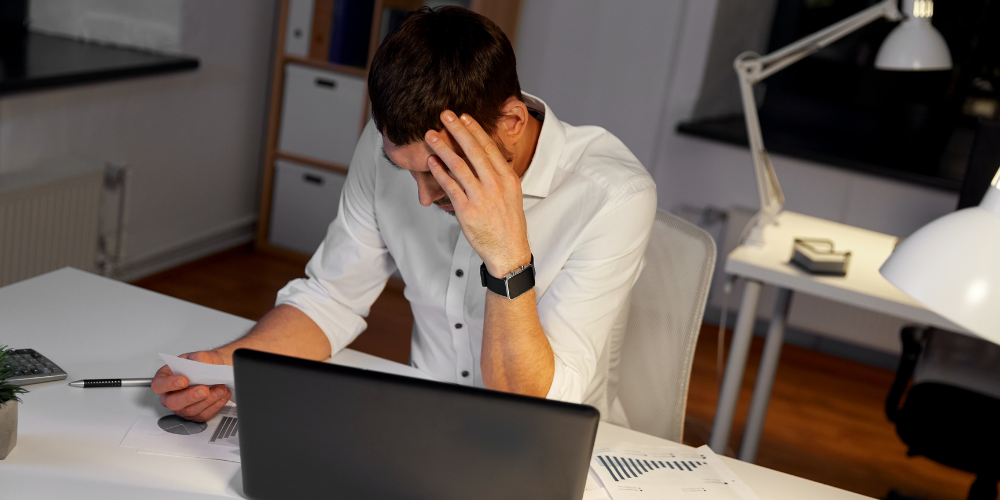 Bahan & Pinder [2021] FedCFamC2F 347 (11 November 2021) is the most recent case on the de facto threshold. In this matter, it was assessed as to whether or not the parties were in a de facto relationship.

The Applicant (Ms Bahan) presented that the parties continually co-habited at various residences for over 6 years; maintained a sexual relationship; were in paid employment, the Respondent earned more and “there was a degree of financial interdependence” in that they shared expenses (groceries, bills and animal expenses); were committed to a shared life together; presented publically as a couple and would socialise together, including with each other’s families and friends.

The Respondent argued that he and the Applicant were in a “casual, boyfriend/girlfriend relationship” and had a “sporadic”, non-exclusive sexual relationship, the parties were financially independent, there was no mutual commitment to a shared life, and the relationship “never carried with it public aspects and reputations”.

The Applicant’s evidence was based around the arguments their relationship began in 2012 and they began cohabiting in April 2013, where they lived sometimes at her family home, and at other times at the Respondent’s parents’. In 2014 the Respondent said she “moved into” her father’s house on a permanent basis and did not pay rent or contribute to bills. The Respondent commenced fly in fly out (“FIFO”) work in Queensland in about 2014. The Applicant agreed that the parties maintained separate bank accounts, but shared day-to-day expenses.

The Respondent paid for some of the Applicant’s personal expenses, made modest contributions to the outgoings to one of the properties.

The Court concluded based on the evidence, that the relationship was on a ‘bone fide domestic basis and not that they were in a casual boyfriend/girlfriend relationship.’ As such, a declaration was ordered that the parties were in a de facto relationship for a period of approximately 4 years and 6 months.

As stated above, one way to avoid the messiness of any separation (marriage or de facto) is to create a Binding Financial Agreement. This can be created either before the commencement of the relationship or during the relationship. The agreement outlines aspects like the distribution of assets, liabilities and maintenance. The agreement needs to be lodged at the Family Court.

In these types of Orders, it’s possible that the couple clearly states they don’t want the laws to apply to their relationship and will instead make a private agreement about how they want the distributions to occur in the event of a relationship breakdown. Binding Financial Agreements, however, can only be entered into after both parties have obtained independent legal advice.

HOW DO I APPLY?

If you have questions about Binding Financial Agreements or any other element of a financial separation (married or de facto relationship) contact Toomey Family Law’s team for a free initial consultation or second opinion.

CONTACT US TODAY for free initial consultation or 2nd opinion