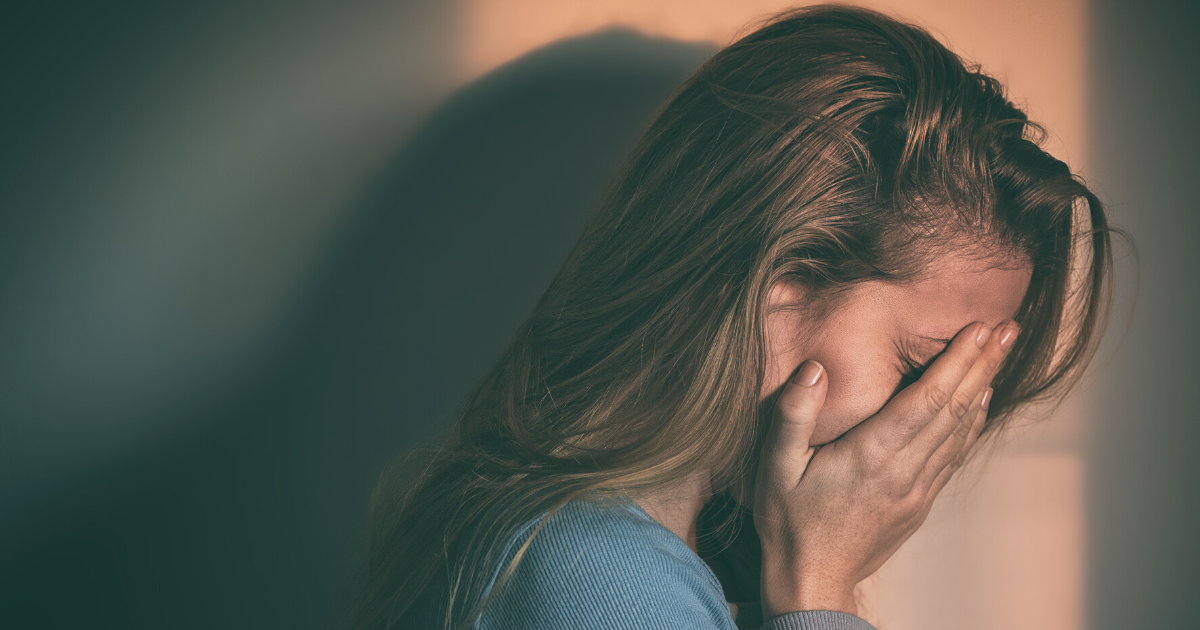 Posted at 14:45h in News & Updates by Leisa Toomey

Why our Government needs to act now to protect victims

I came across this article in the Courier Mail on 24 May this year by journalist, Vanda Carson.

Carson reports that an abused single mother has launched a landmark suit against Queensland Police because she says they failed to protect her.

The complainant, a 35-year-old mother of three from Brisbane’s northern suburbs, alleges the police dismissed her pleas for help over the phone and told her to “put her big girl pants on” and come into the station and make a complaint.

The DV victim states the police continually ignored her pleas for help between 2017 and 2019 when she made at least 10 assault complaints. She says the serious allegations ranged from strangulation, beatings and being knocked to the ground when pregnant, to having her head shoved into the side of a car.

Further, she says the police could have charged her then-partner with assault or applied for a protection order on her behalf – they did neither. She goes on to say the police did not tell her she could take out a private protection order or that her then partner was known to the police on other domestic violence related matters.

If the allegations made by this mother of three are found to be true, then indeed the Queensland Police have very much failed to discharge their duty in protecting her from such serious and ongoing assaults.

These types of actions are a slippery slope for not only the Queensland Police, but our judicial system and it certainly highlights how important it is for our frontline authorities to have proper and adequate training in dealing with domestic violence matters.

I certainly understand how stretched our police force is for resources and education, we hear it constantly reported in the news when there has been a domestic violence matter come to a tragic end.  I am continually perplexed why the Federal and State government argue over funding on this particular topic to the extent that it does.  It’s becoming shameful.

Let’s face it, COVID-19 has exposed how easy it is for the Federal Government to make extraordinary amounts of money available in a crisis to address it.   Why can’t the same attention and funding be put to our national pandemic of domestic violence for women, children and men experiencing such sad and tumultuous home lives?

Our Federal Government touched on the issue of domestic violence during national lockdown recognising it is not going to be easy for some households to have a DV perpetrator in their home 24/7.  In my view, this was the greatest understatement coming out of this COVID-19 mess.

Enquiries don’t seem to have any impact for change – nor do deaths, it seems.

If this complainant is successful in making her case, she will expose the underbelly of our police force who have a difficult and thankless job most of the time.  Frontline domestic violence work is not for the faint hearted but it’s not impossible to improve, it just needs attention paid to it.  I fear it will take more litigation like this one to finally send that message. The sad part is, that will take years.