Can an ex-partner claim an inheritance? 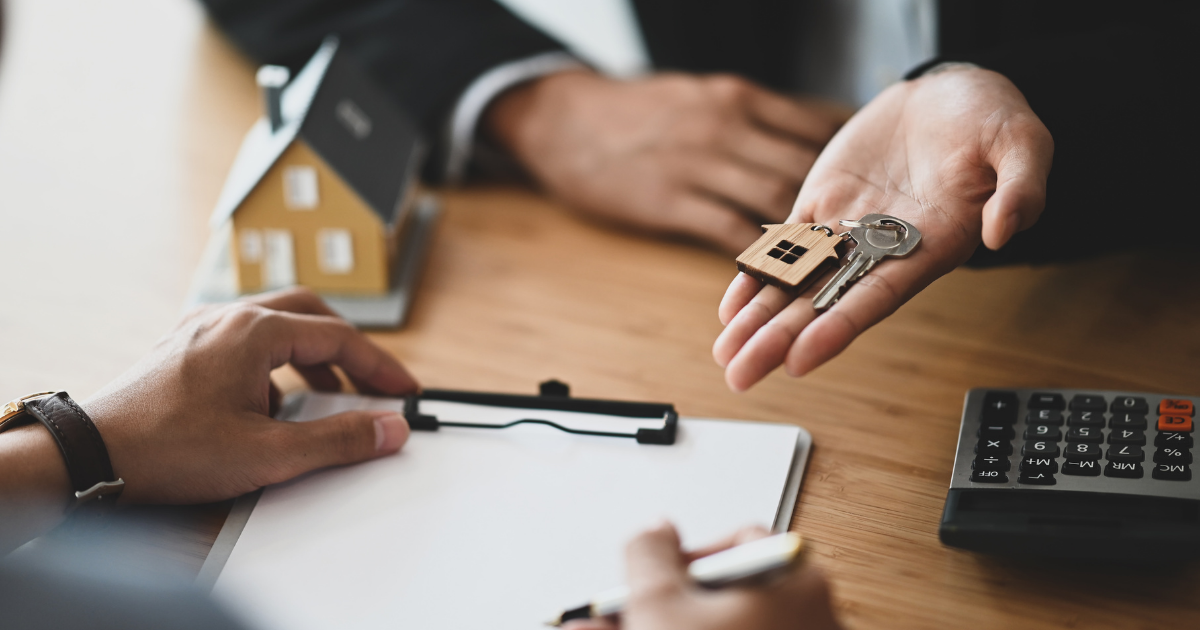 23 Oct Can an ex-partner claim an inheritance?

What Family Law says about division of assets

WHAT HAPPENS WHEN WE SEPARATE?

Very simplistically, when couples separate, their assets and liabilities are pooled together to enable decisions to be made about ‘who gets what.’ Once all finances, properties and debts are taken into consideration, the amount each partner contributed to the relationship needs to be agreed on and consideration is given to the children’s arrangements. It is this information that ultimately determines ‘who gets what’ or how much each partner ends up with. This is where the division of assets can get tricky, especially when an inheritance is involved. As much as one partner might claim ‘ownership’ of an inheritance, it is not necessarily quarantined from division.

HOW MUCH DID EACH PARTNER CONTRIBUTE?

Generally, if one partner contributed more to a relationship (financially or via non-financial means), they will end up with a greater portion of the assets on separation. When an inheritance is received, it is usually classed as a contribution to the asset pool by the receiving party. However, the timing in the relationship that the inheritance was received, and its value is also taken into account when determining the proportion of the bequeathment each person ends up with.

FACTORS FOR CONSIDERATION WITH AN INHERITANCE

When the Courts determine what happens with an inheritance in a Family Law settlement, several factors are considered.

Answering these questions helps guide the Court in deciding whether an inheritance is attributed to one party, both parties, or if it should be excluded from the asset pool altogether.

SCENARIO 1: Partner A & Partner B were married but have now separated. Partner A received an inheritance during the relationship and wants to know if Partner B is eligible to claim any of it?

SETTLEMENT GUIDELINES: In this example, the inheritance is considered a part of the couple’s asset pool. As such it is distributed between the parties, but there is a greater ‘contribution weighting’ given to the Partner A, as they are considered to have added the inheritance to the pool (this is subject to the value of the inheritance and is decided on a case by case basis). There is also consideration given to how the inheritance was treated in the relationship, i.e. was it used for the family benefit or did Partner A keep it separate; quarantined? The way it was treated by both parties comes into consideration when deciding how to deal with it at separation.

SCENARIO 2: Partner A & Partner B were married but have now separated or divorced. Partner A received an inheritance after the separation and Partner B wants to know if they are eligible to claim any of it?

SETTLEMENT GUIDELINES: An inheritance received post-separation can be outside the matrimonial pool BUT considered a financial resource for the Partner A. Subject to the value of the inheritance, in a settlement a greater weighting of the existing assets is given to Partner B, as the inheritance has essentially increased Partner A’s resources and ability to provide for themself outside of the relationship.

Partner A and B have no children and are separated. Partner A’s grandmother passed away after they separated and is bequeathed some money. During the relationship, Partner A worked casually, while Partner B worked full time. Partner B brought a property to the relationship and both parties brought a similar amount of other assets. In this example, it is likely that the inheritance is treated as a financial resource in the possession of Partner A and included in the matrimonial pool. Subject to how long the parties were together, the inheritance may be offset against the property that Partner B brought to the relationship, but this is just once factor. The differential in earning capacity must also be considered against each partner’s non-financial contributions to the relationship.

Once these things are defined, the assets can be divided. The way an asset pool is separated will have a lot to do with the amount and type of assets the couple has and the state of their relationship pre-settlement.

HOW ARE ASSETS DIVIDED?

There are three ways the division of assets can be handled.

As you can see, there are a lot of factors to consider in a settlement that involves an inheritance, and each case will present its own set of variables that must be considered.

Please note that the information in this article is general in nature. Toomey Family Law is an accredited specialist providing trusted advice and action for complex, high-value family law mediation and property settlements. If you would like more specific advice in relation to your unique case or a confidential appraisal of your settlement scenario, Contact Us for more information.