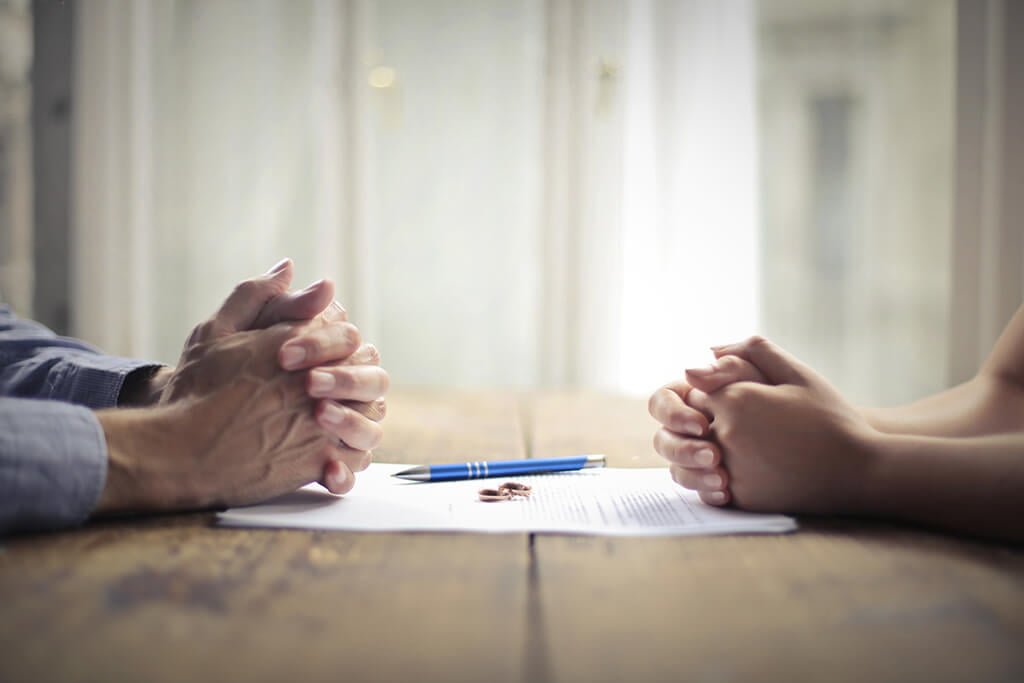 Posted at 07:39h in HIGH-VALUE PROPERTY SETTLEMENTS by Leisa Toomey

What happens after separation to properties gifted during marriage?

Couples accumulate many things throughout a marriage, all of which need to be appropriately divided during a separation. Properties that were gifted to the couple while married can create complexity. During settlement, it must be decided who the property belongs to, or how much of its value gets allocated to each party. Satisfaction is much more likely for everyone if the approach to the division of assets is holistic.

To whom was the asset gifted?

Additional emotional stress can occur when one party feels that they are more entitled to the property. In such a case, a married Australian couple were given 60 acres of land that the husband’s parents subdivided off their holdings. The wife advised that her in-laws gifted this to them because they were elderly and wanted the couple to build a house and be close enough to care for them. As the son and daughter-in-law were married at the time, the transfer went to them jointly. However, the husband argued that because the land had been promised to him long before he was married, he should be entitled to it solely.

The Judge refused to accept the husband’s argument because the land had been transferred jointly to the husband and the wife. The husband contended that since it was his parents that gifted the estate for him to benefit, he contributed it to the relationship and therefore should receive the reward for that contribution.

The wife got on well with the husband’s parents, both during and post-marriage. Even after the couple separated, the wife continued to support her husband’s parents. Regardless, in an appeal, the husband complained about the Court’s primary decision on the alternation of property interests between him and his wife.

It was here that the Full Court said, when considering a circumstantial case, all the circumstances established by the evidence are to be considered and weighed in deciding whether there is an inference consistent with the evidence.

The Full Court was satisfied that the inferences the Trial Judge made about the land transfer were accurate and the husband’s parents did gift the land to both the husband and wife. This evidence prevented the husband from arguing that he made a more significant financial contribution by bringing the property to the relationship, and this ensured that an equitable arrangement could be made.

While this is one small part of a case, it becomes apparent that handling complex property settlements require a broad, holistic approach. All necessary details and circumstances need consideration, and inferences must be consistent with the evidence.

If you need a Family Lawyer with years of experience and specialist skills in handling complex property settlements, let Leisa Toomey guide you to an equitable solution. Contact us today.