We won lotto and then we separated – whose money is it?

Home > FINANCIAL SETTLEMENTS  > We won lotto and then we separated – whose money is it? 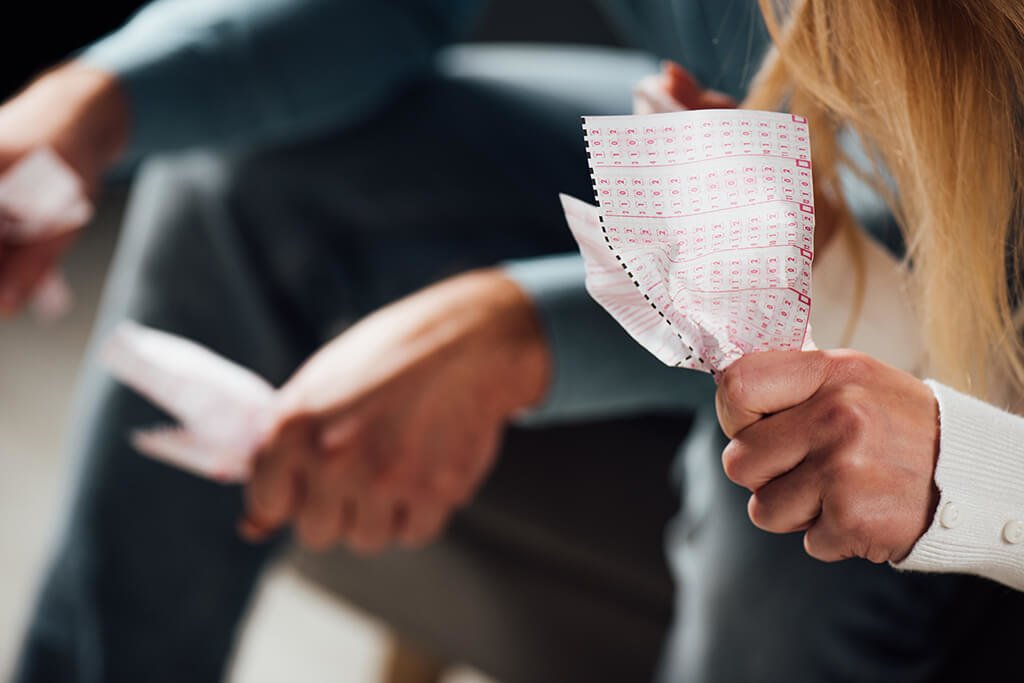 15 Jan We won lotto and then we separated – whose money is it?

Division of assets during a separation can be a complicated, confusing and overwhelming situation at the best of times. So what happens when you throw in complex issues like Lottery wins?

Leisa Toomey from Toomey Family Law explores one such Australian case and its considerations of the wins, and the skills each partner brought to the relationship. In 1998, a heterosexual couple began living together and married a year later. He came to the relationship with a house, while she had a child to a previous relationship. While married, they purchased a house together and later, an acreage property.

The win and the separation

In 2004, the husband purchased a lottery ticket that won $1.1M. The couple paid out their mortgages and purchased more real estate. However, in 2011, they separated, continuing to live together under the one roof until 2018.

Whose money is it?

The husband contended that the lottery win was his financial contribution to the marriage and so it should be treated that way. The Court relied on a long line of precedents on this very topic. Such things considered in these circumstances relate to whether the lottery ticket was purchased with funds from a private account, a joint account or the couple’s joint income. If either of the latter, it could not be said that the husband purchased the ticket in the course of his own enterprise.

At the time of the win, the parties also sought joint financial advice and used some of the proceeds to pay joint living expenses. The Trial Judge said the lottery win was fortuitous, unrelated to the parties’ efforts and occurred at a time where each person periodically purchased tickets from either joint funds or individual funds.

Whose skills contribute more to a relationship?

The husband also contended he was the primary income earner, arguing that he brought greater skill to the relationship. The Court has said previously that the skill or skills a person brings to the relationship which is said to result in the making of money or accumulation of capital are no more or less relevant than the skill set a person brings to a relationship as a homemaker and parent. Therefore the skill set is not relevant; however, the actual contribution is what is considered.

In this case, the husband ceased employment in 2006, stating that he could not be re-employed due to a back injury, yet he continued to play sport. He did concede that he could carry out Café work. The wife worked throughout the relationship, and so the Court found that she made the greater indirect financial contribution.

In the settlement, the wife ended up with a 5% adjustment, but only received a further 2% of the property because there was no further property for distribution. The Trial Judge also decided to add back property the husband had already spent because he had not made full disclosure about how he had spent those property funds.

What we can learn from this case?

Judges will consider all the factors surrounding a lotto win, including whose funds were used to purchase the ticket, any usual ticket buying behaviour and what the resulting funds are used for. Each person’s skills and contributions to a relationship will also be taken into consideration in any trial.

Have you got a complicated property settlement that you need some guidance navigating? Contact TFL specialist, Leisa Toomey today.